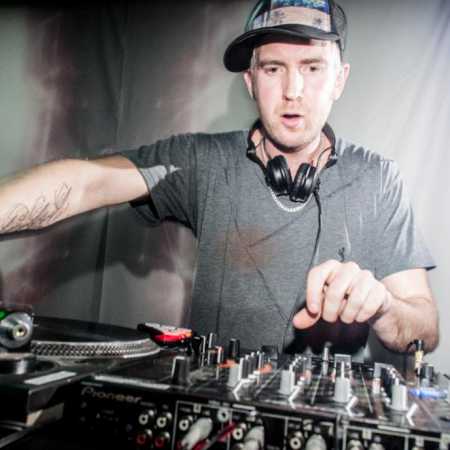 Adam ‘A.Skillz’ is one of the country’s most funky beatmeisters. His fierce production skills and turntable dexterity has seen him explode onto the scene, collaborating with hip-hop legends and making music for worldwide brands.

At only 24 years old his incredible deck talents involve fusing funk, hip-hop and breaks with his unique style of scratching and mixing. His reputation as a true party rocker has won him prime-time slots across the UK at FabricLive, Spectrum, Chew The Fat, Supercharged, The Boutique and Sugarbeat as well as gigs around the world at major events, festivals and music industry parties such as The Hit Factory (New York), WMC (Miami) and Field Day (Sydney).In 2003 A.Skillz released his debut album “TrickaTechnology” alongside Finger Lickin’s very own Krafty Kuts. The album was a nod towards musical influences like De La Soul, James Brown and Jurassic 5, true Finger Lickin’ Funk that enlisted the talents of some of the world’s best hip-hop and funk artists including Kurtis Blow, Real Elements and Ashley “Freakpower” Slater.