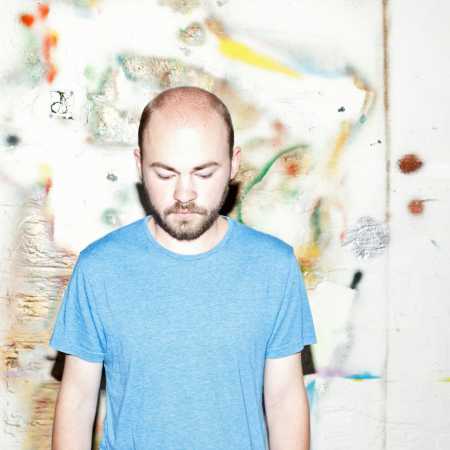 Aid Kid is the stagename of Ondra Mikula, a young musician who is rapidly becoming one of the hottest names on Prague electronic scene. Only 21 years old, Mikula has already a long CV to his name. His career started with a shoegaze band called Daydream Nation, but quickly shifted towards electronic music. After a brief spell with Dignity Dope, where he experimented with mixing disco and alternative weirdness, Aid Kid was born in 2013. Now, Mikula seems he’s finally found out what suits him best.

His solo work is filled with rich variety of sounds and courageous arranges, but at the end, everything comes down to a melody - a sparkly clear, addictive hook that will remind you of the best of pop and triphop traditions. Aid Kid can perhaps be best described as ‘instrumental chillwave’ and wouldn’t be complete without the hauntingly beautiful visuals of VJ Kateřina Černá.