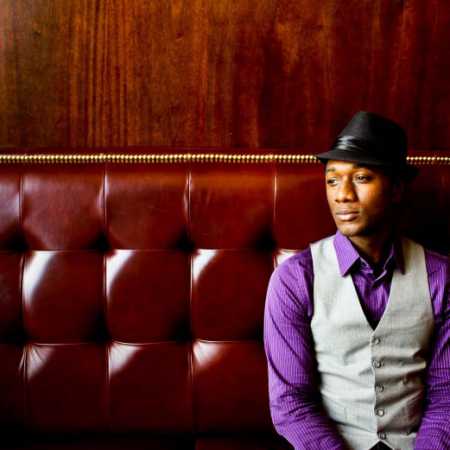 Aloe Blacc  I Need A Dollar

Aloe Blacc is an American soul, singer, rapper and musician with Panamanian roots. Entered the scene in the mid-90th years as a hip-hop rapper, at the end of the decade collaborated with jazz band. On a solo career came in 2003 debut Shine Through. The second album Good Things in production Jeff Dynamite and Leon Michels was released in 2010. Aloe Blacc participated in important and frequently the reflected charity projects such as the Red Hot Rio second He has performed at major festivals planets, such as Glastonbury and Australia's The Falls Festival. In 2012, speeches by the famous North Sea Jazz Festival in Rotterdam and Chicago's Lollapalooza. – Translated by Automatic service