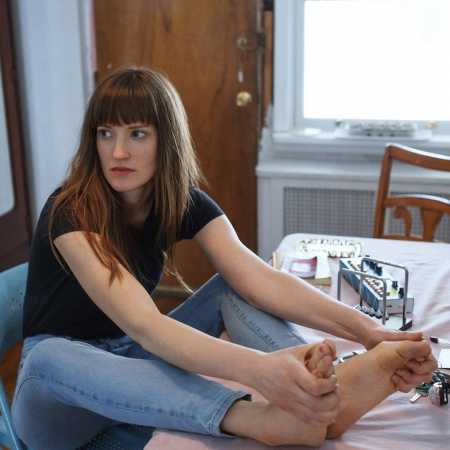 Annie Hart is best known as one-third of Au Revoir Simone, the beloved all-female synth trio that counts David Lynch as a superfan. But with the eight tracks on her solo debut, "Impossible Accomplice", Annie emerged as an electrifying artist and producer in her own right. Her live show is filled with lush synthesizer sounds and captivating intimate vocals and has been known to leave her audience in a trance.

Crazy Bitch in a Cave