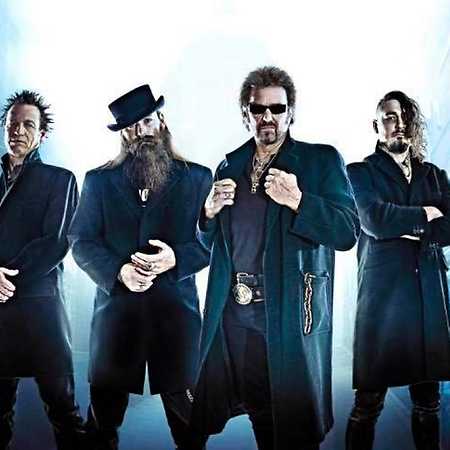 Anti-Nowhere League got together in 1980 and soon opened for The Exploited, The Damned, Stiff Little Fingers, and only a moment later they were on the U.S. tour with UK Subs. In 1987 the band went through a crisis that at some time while i mean its disintegration.

Metallica, which zcoverovala smash Anti-Nowhere League’s “So What”, however in 1992 Culmera required for their concert at Wembley with them said the song he sang before a crowd of several thousand, which meant only one thing – ANL slowly but surely able to get together again . And remained there to this day.

Thanks to the great, almost brilliant musical ideas and popěvkům penned Culmera include Anti-Nowhere League respected the music legend not only in the field of punk rock. I cut rock’n’roll energy of this party literally rolls and cup eardrums of fans below the stage – Translated by Automatic service