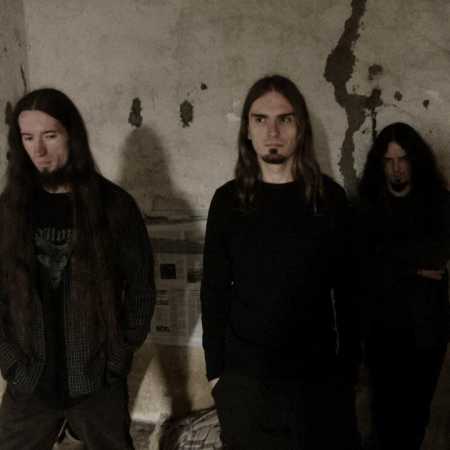 Ater surprised many fans of the Era of black metal with uncompromising and sophisticated preaching in the role of grant support bands Somrak and domestic Inferno in January 2013, also in the Blue Vopici and brought under the stage deserved standing ovation. On the occasion of the club tour in the winter of 2013 may introduce its listeners as well as pieces from their latest album “Beneath Inanimate Grime”, however honest and solid touring obrážením major festivals bring his art in turn include a piece on. – Translated by Automatic service

Halo of the Sun