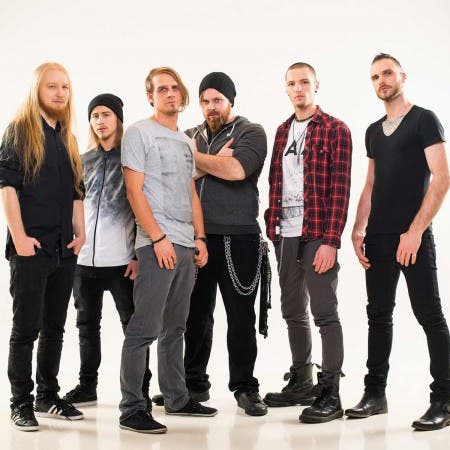 Avven is a Slovenian metal band. Avven is an altered version of the welsh word “Awen” which means “poetic inspiration”. The main source of inspiration of Avven is the fantasy world. Avven began their path in 2004, focused on creating their own music from the very start. Their first album Panta Rhei was released in 2006 and got some very favourable reviews.