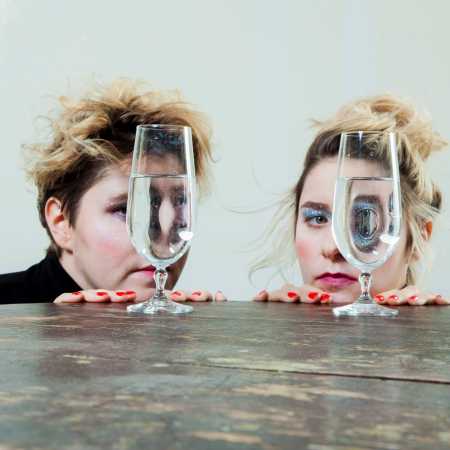 The Ballady i Romanse band was formed in 2007, founded by two sisters: Zuzanna and Barbara Wroński. In 2008, the Raster Gallery released the first record of the sisters Fri. “Ballads and Romances”. Recorded own home at home with the use of home appliances, premises infrastructure and a large number of keys that Basia took for two weeks to Zuzia’s apartment. The album was very well received by the audience and reviewers. In 2011, the sisters recorded the album “Forget”, which saw and appreciated the environment of both music, the public and journalists