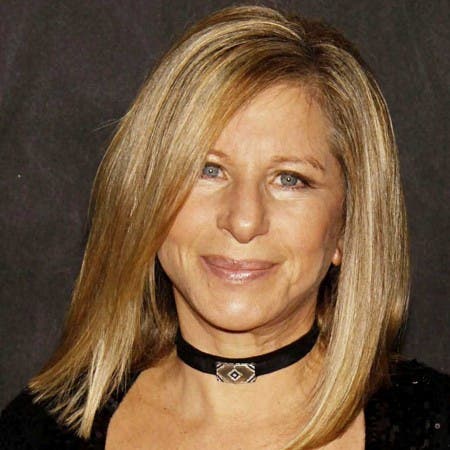 American singer, songwriter, actress, and filmmaker. In a career spanning six decades, she has become an icon in multiple fields of entertainment and has been recognized with two Academy Awards, ten Grammy Awards including the Grammy Lifetime Achievement Award and the Grammy Legend Award, five Emmy Awards including one Daytime Emmy, a Special Tony Award, an American Film Institute award, a Kennedy Center Honors prize, four Peabody Awards, the Presidential Medal of Freedom, and nine Golden Globes. She is among a small group of entertainers who have been honored with an Emmy, Grammy, Oscar, and Tony Award, and is one of only two artists who have also won a Peabody.