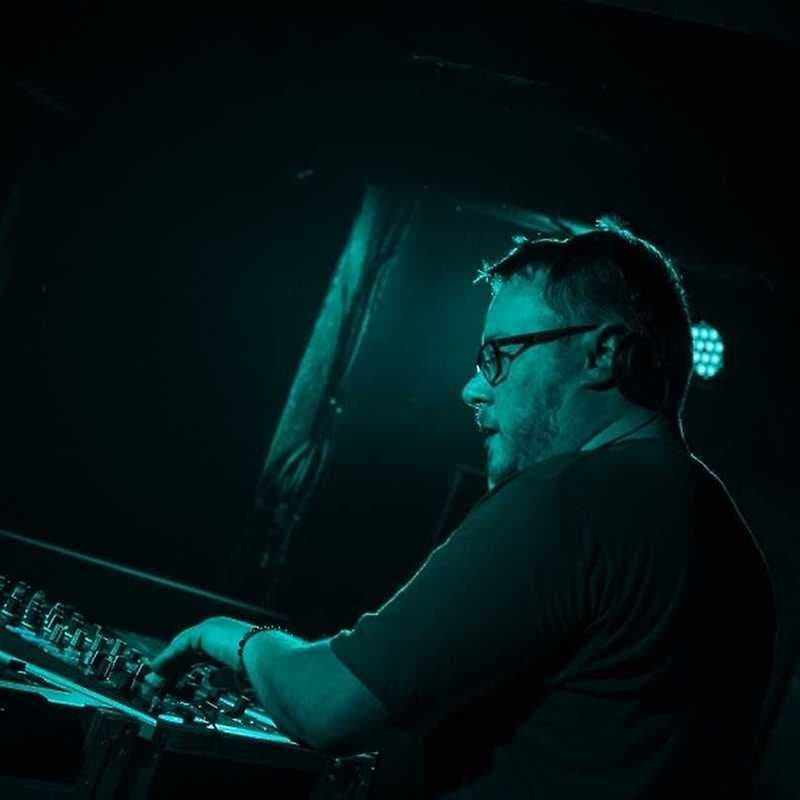 Bifidus Aktif the drum'n'bass interested in several years, but only after he came to writing for Shadowbox him familiarity with other DJs headed by Akira kick to kick depending on hunting, chasing and buying vinyl on turntables. Between 2004 and 2005 he began to grope and soon have their cake was spinning in clubs in West Bohemia and Prague. – Translated by Automatic service