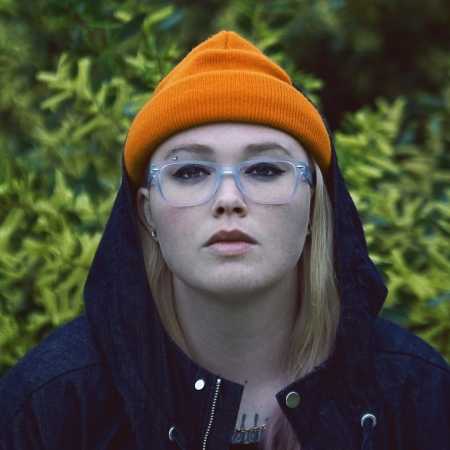 Hailing from the heart of San Francisco, transplanted in Los Angeles, Blimes is a rapper, singer and songwriter armed with an unmatched passion for artistry. Her musical background extends two generations, to a blues musician father and jazz musician grandfather, which adds unique depth to the her musical knowledge. Hip-hop music and culture surrounded Blimes for as long as she remembers, and at just twelve she recognized her own affinity for lyricism and production in a beat-making and sampling course at her after school program. So far in 2015, Blimes has been making major waves and completed a 25 city European tour with fellow female heavy-hitter Gavlyn. She also clenched the number one slot on Snoop Dogg’s Underground Heat for her short-film style music video for Bassface at the top of the year.