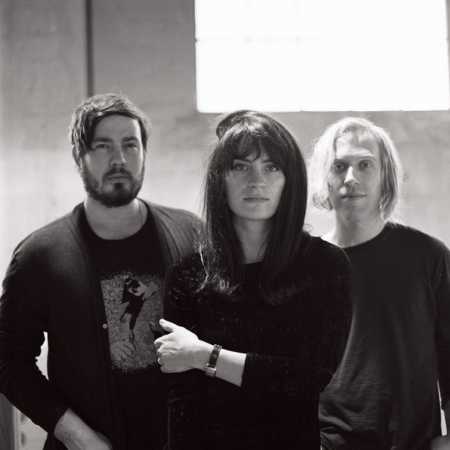 Portland is originally four (now Trinity) Blouse, who two years ago came to the attention of his band’s debut album of the same name issued by Sub Pop Records. Their guitar pop with distinct roles synthesizers and introverted, though absent voice of singer Charlie Hilton, sounded exactly in keeping with the awakening of interest in devadesátkový shoegaze and passion for DIY electronics, which brought on the alternative scene new millennium. O Blouse quickly began writing as one of the key bands subgenre called dream pop. Sometimes they are out of uniform mood gouged unusually strong melodies – Into Black, Time Travel or Videotapes are tracks that easily stand on their own, even if they have not made Blouse nothing would leave them this venerable track. – Translated by Automatic service