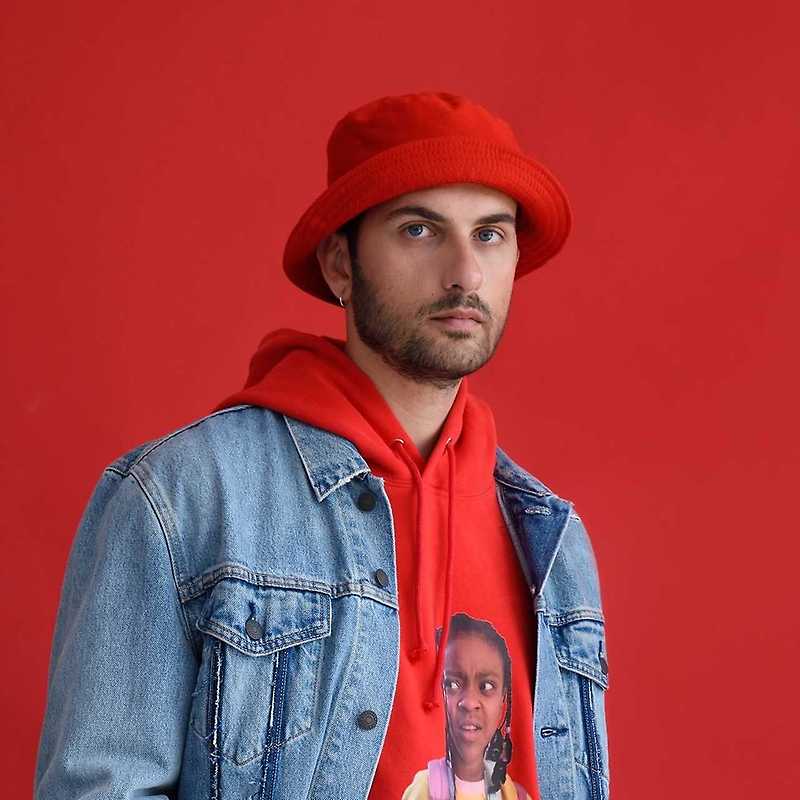 Asaf Borger, known professionally as Borgore, is an Israeli Electronic Dance Music producer and DJ. He is the founder of Buygore Records and former drummer of Israeli death metal band Shabira. He is also part of the dubstep duo Alphamale Primates, which consists of him and Tomba. Self-described as "Gorestep", his music incorporates triplet drum patterns with heavy metal influences. Some songs have been compared to horror movies, farm animals, and sex. He has released tracks under Spinnin' Records and Sumerian Records. His label Buygore records has brought to fame artists such as Document One, Marco Del Horno, and Rusko. Current producers on Buygore Records include: Dead Audio, Ookay, Kennedy Jones and Bare, Shift Key, At Dawn We Rage, as well as many others.