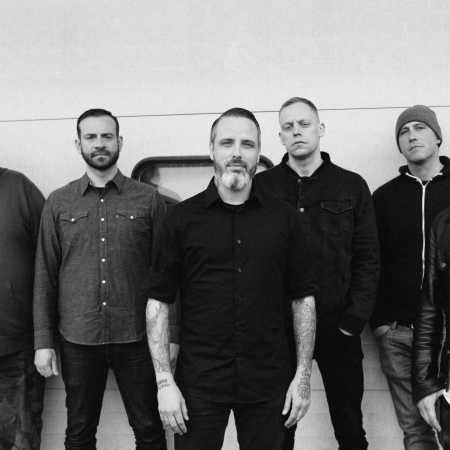 BoySetsFire is an American post-hardcore band that during its existence, which began in 1994, has seen one comeback. In 2007, closed to three years in 2010, returned to the podium. "The consequence of their decision at the time we underestimated., We had no idea how much we all (community, intensity and pure emotions passage) will be missed." explained the comeback for the whole group's guitarist Josh Latshaw. – Translated by Automatic service