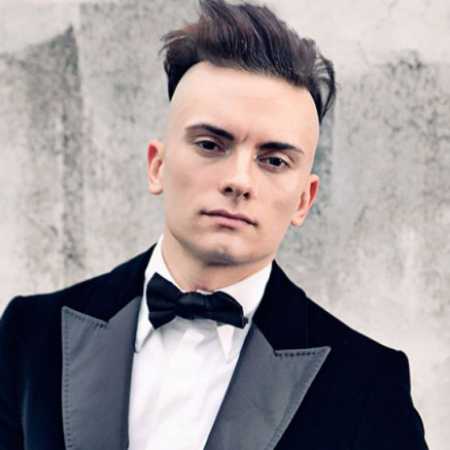 Cameron challenges the ways in which the organist is promoted and the organ is played. His repertoire includes the complete organ works of Bach, Franck and Liszt, but he has adapted more than 200 works not for the organ: from the piano music of Liszt and Rachmaninoff to Debussy’s Prelude to the Afternoon of a Faun and Mahler’s Fifth Symphony, to music from animé and film (Howl’s Moving Castle, Spirited Away, and scores by John Williams and Bernard Herrmann), and re-imaginings of songs by Kate Bush, Leonard Cohen, Bob Dylan and Annie Lennox. Bringing increased physicality to the organ as a former dancer, his supervirtuosic organ transcriptions of Chopin Études have led to comparisons as diverse as Vladimir Horowitz and Fred Astaire.