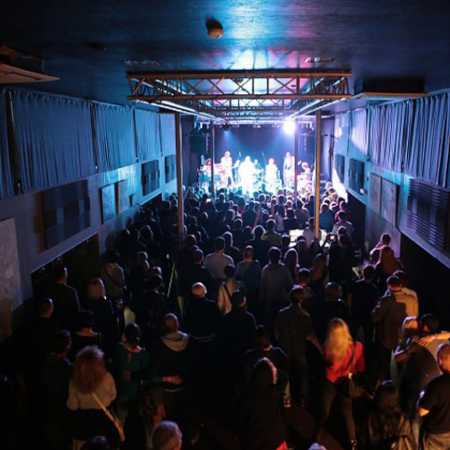 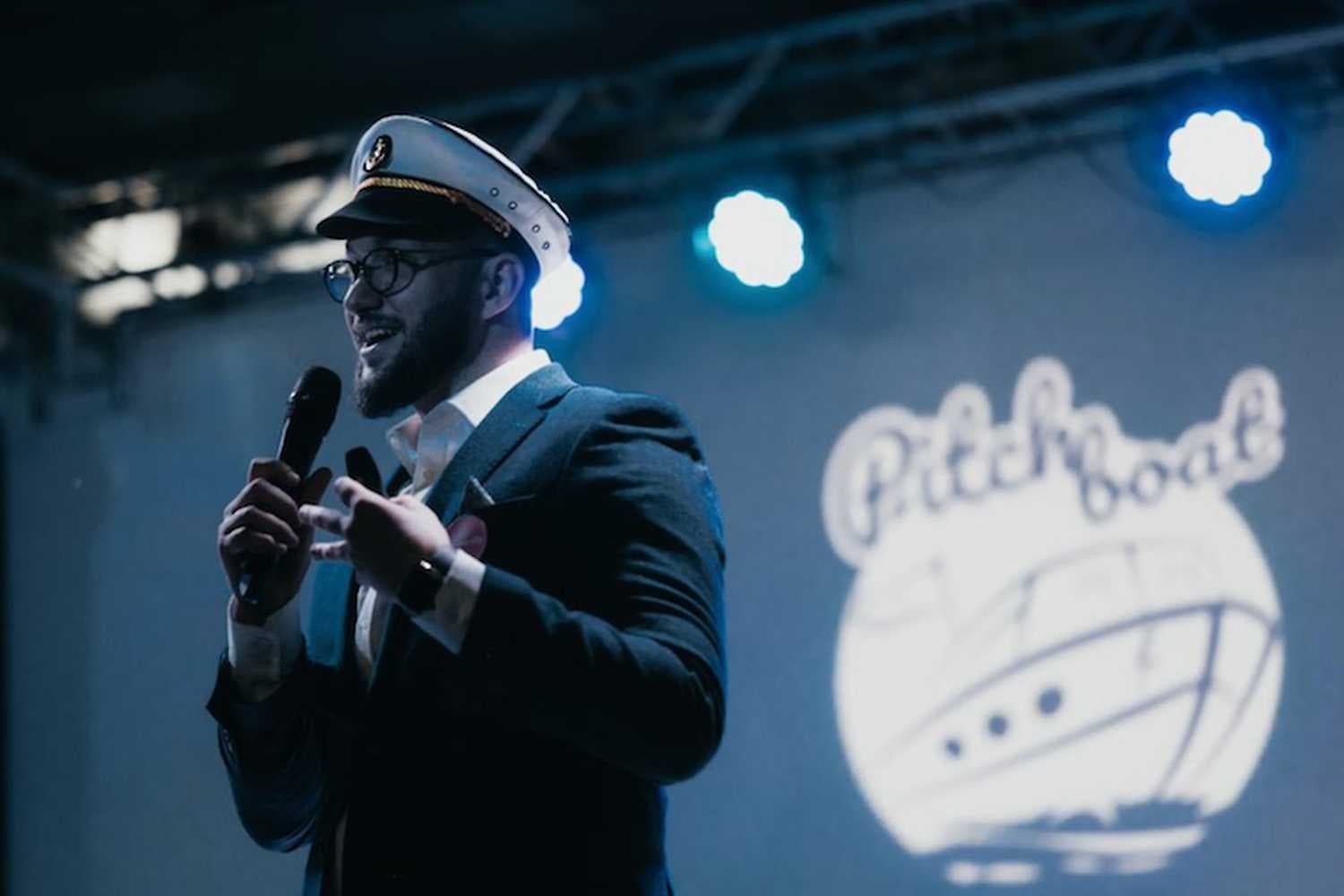 What is the common one nesešrotovaná "Amy", the European Union and a bunch of photographers?

The answer is to start the search in the year 2010, when a group of photographers began to search and delight spaces suitable to build a gallery associated with the music club. The whole intention of eventually resulted in an idea, to buy the ship. Be limited only to the river and the cities where they can fly. In the fall, and now Nike met perhaps recognise that name also played a role in their decisions. I met her just before dumping her because her tonnage corresponded to the requirements already today 725t on efficiency, even so moribund freight shipping. I met a lady in the best years, narozenu in 1956. Was the reconstruction of the cargo boat, when they gained their own engines, and facilities for the crew. The Lady then got the name M-6003.

Had the ship and to the fulfillment of her thoughts on the reconstruction of the iconic cultural centre, to ensure that there was many millions of dollars, that it should be. They wrote down their vision on the 18 pages of paper and started with them to circumvent the company and society. They moved the small and those whose skyscrapers are touching the sky. 230 tons of iron, however, at that time it was too nehmatatelných to some of the firms polled were willing to finance the whole intent in the budget of nearly one million euros. Fortunately, however, in that time out there, who the gang of fools with a brochure in the armpits, they managed to keep his original intent with literally over the water-Mirek: Portrait, the Endowment Fund of Avast and Jan Barta.

Land on the horizon of the fog emerged in 2013, when the representative of the Ministry for regional development not only have read the brochure and photographers, but specifically pointing out their next steps toward the European Union and its programme objective 3. – Translated by Automatic service