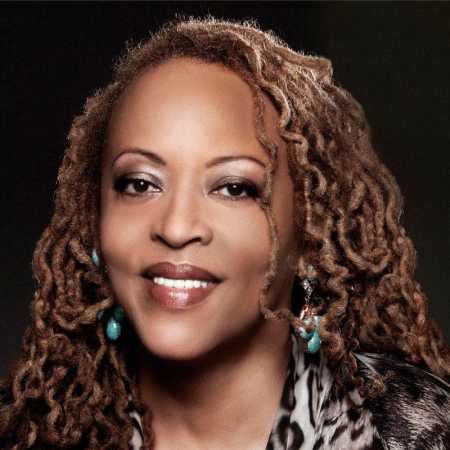 Cassandra Wilson, a double winner of the Grammy Awards, stands out not only for its dark velvet, suggestive voice, but also hledačským the instinct and the ability to offer listeners every time something new, always with musical humility and respect for traditions. Her musical roots are linked to the Mississippi Delta, the cradle of many musical genres, maybe because of its stylish variance reaches from experiments with the M-Base over the earthy blues and hip hop albums hints to energetic mix of jazz, ethno, folk, and blues. Whether she sings any repertoire, my need for him to take his own position – hence always addresses the audience with unprecedented urgency, and is able to transfer the natural joy of creation.

In a submission to the new Wilson Cassandry, a breath of life and full of emotions to the iconic songs of one of Jazz "of noble ladies" Billie Holiday, also known as Lady Day, which in the history of jazz wrote a strongly emotional and charismatic voice and songs like Lady Sings the Blues, don't Explain, or Strange Fruit. Cassandra Wilson on the album Coming Forth by Day included mainly songs telling the unique stories and highlighted the diversity of moods, songs, not only here in the dark, with which it is associated a lot of Billie. The last song, the Last Song (for Lester), fulfils at least symbolically Holidayové wish sing out for her in the life of Lester Young meant when she and his family from bůhvíjakého reason not to sing at his funeral. – Translated by Automatic service