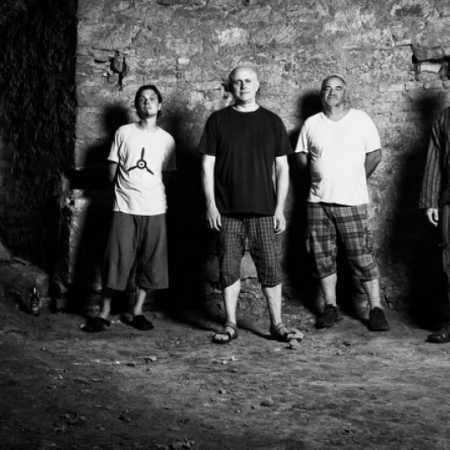 Illuminating the music file is copyright songs. It moves between genres highways classical music, rock, jazz, but does not hesitate to touch or folk roots. Words and music pass in imaginative paintings from a whisper to a roar, full of light into the mysterious realm of shadows. File ACTIVE passed during its existence many personnel changes and pauses, released three albums, improvising to silent films as well as dance performances, collaborated on the incidental music for theaters, documentary and animated films. – Translated by Automatic service