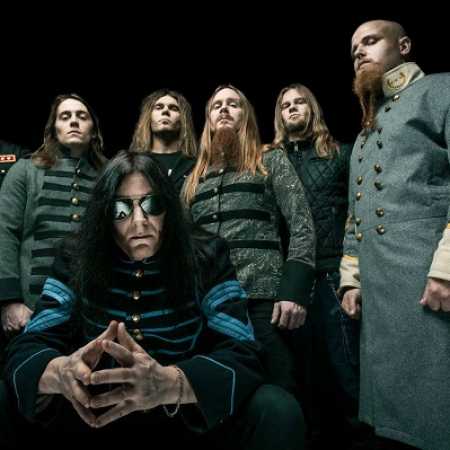 In 2011, guitarists Oskar Montelius and Rikard Sundén, keyboardist Daniel Myhre and drummer Daniel Mulback separated from Joakim with a pair of band Sabaton. Soon afterwards invited into their ranks bassist Stefan Eriksson and singer Patrick Johansson and Civil War were in the world. This sextet in his own words plays a mix of traditional heavy power metal and old-school hard rock. With his former band Civil War have common themes of his songs, including history, wars, battles, hero, traitor, but they like other motives. And as they say - from the sound of his former band moved away more than a lot. Mainly reducing the space key. – Translated by Automatic service