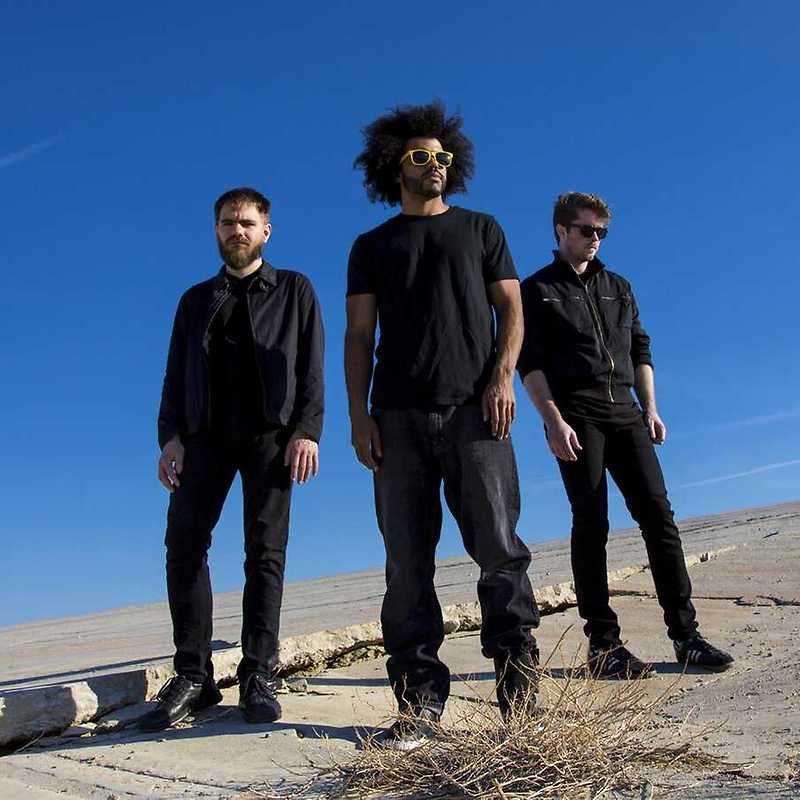 Clipping Group had its name warns that the sound will not be managed in accordance with the rules of hip-hop, Clipping is not afraid of no sound, but they create a very carefully composed. Members of the group are in fact two professional sound designers. Jonathan Snipes, film composer and member of the band Captain Ahab, and William Hutson or noisový producer Rale. The backbone consists of the Oakland rapper Daveed Diggs. As substituted by the rap beats the fact that almost does not exist, rather hint. – Translated by Automatic service