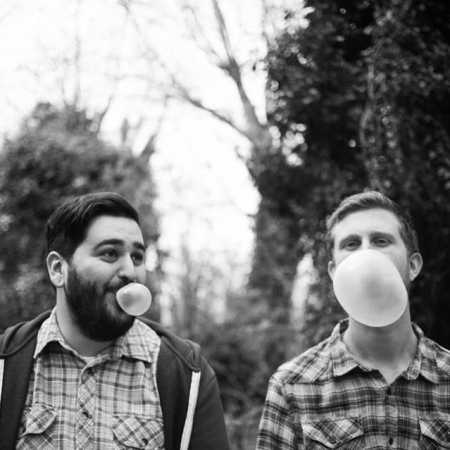 Cloud Boat  Lions On The Beach

The melancholic music bands Cloud Boat moves the interface of folk and electronics, and most of all recalls the creation of James Blake, winner of the Mercury Music Prize. It is no coincidence that in addition Ghostpoet and Mount Kimbie accompanied Cloud Boat on tour just Blake. It was in 2011 when the London wearing a pair of Cloud Boat made herself known single Lions On The Beach / Bastion issued by the Belgian label R & S Records. In June 2013, Sam Ricketts and Tom Clarke went on the brand Apollo Recordings long-awaited debut album Book Of Hours. They called him by popular medieval book of prayers, perhaps to underscore almost spiritual dimension contained songs. Ty hour's length album meanders between intimate songsters and echoes of the British club scene ranging from warpovské IDM variations on the bass music. – Translated by Automatic service