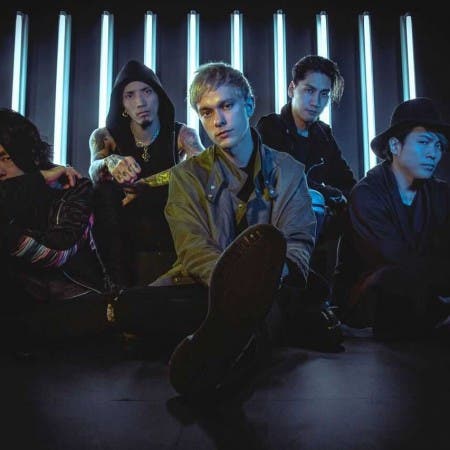 Coldrain, who formed in 2007 in Nagoya, are not unknown band. On your account have 2014 three full-length album, two other EP and has also recently signed a contract with the publisher Hopeless Records at which this year we issue a new album. In addition to tour with Bullet For My Valentine have come Coldrain a number of other major events. – Translated by Automatic service