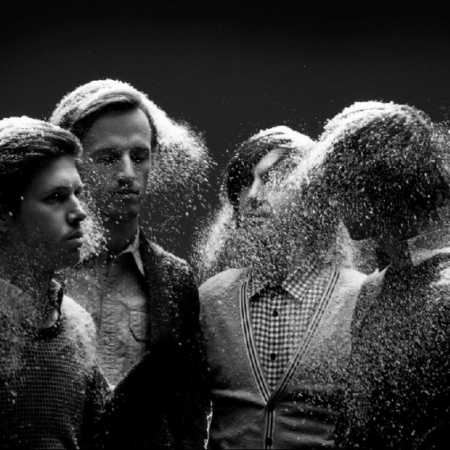 Cut Copy are an Australian electronic band formed in 2001 by DJ Dan Whitford (vocals, keyboards and guitar). Other members are Tim Hoey (guitars), Ben Browning (bass guitar) and Mitchell Scott (drums). So far they have released four studio albums, an EP and a number of singles and remixes, all on Modular Recordings. They achieved breakthrough success with their second album, In Ghost Colours, while their most recent album Free Your Mind was released 5th November 2013.