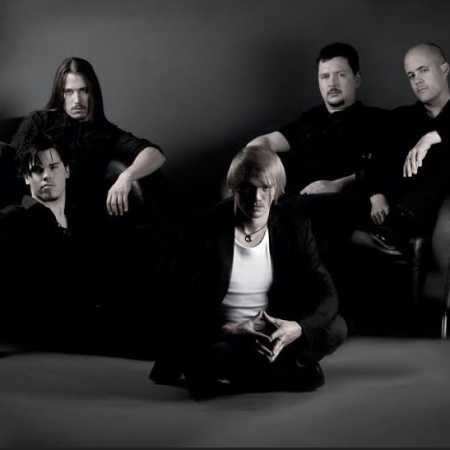 German progressive band Dante was founded in 2006 by Markus Maichelem and Markus Berger. You have shown that progressive music can not only be perfectly detailed and technical, but also a stunning, modern and full of passion. After a very positive acceptance of the debut of The Inner Circle (2008) it was recorded the second album Saturnine (2010), which has already been released in the US-Label ProgRock Records and achievements of the group. The current Act November Red brings the perfect combination of hardships, the musical ambitions and emotionality. – Translated by Automatic service