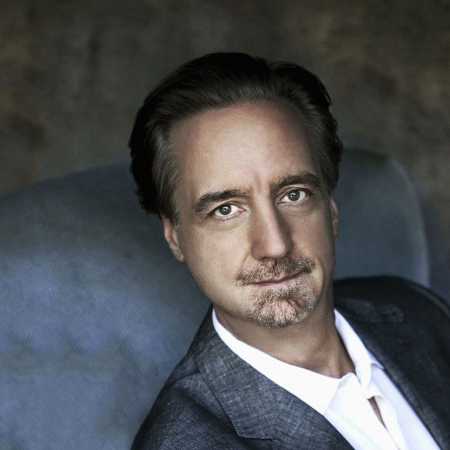 The renowned American cellist David Finckel began studying his instrument as a child with his father and later became the first American pupil of Mstislav Rostropovich. From 1979-2013 he served as a member of the superb Emerson Quartet, performing around the globe with a catalogue of some thirty recordings, nine of them honoured with Grammy Awards. Today David Finckel’s concert appearances as orchestral soloist and recitalist take him to the world’s most prestigious concert series and festivals, and his wide-ranging activities also include the launch of ArtistLed, classical music’s first musician-directed, Internet-based recording company. With his wife, the pianist Wu Han, Mr. Finckel is the Coartistic Director of The Chamber Music Society of Lincoln Center in New York, the Chamber Music Today festival in Korea, and Music@Menlo, a chamber music festival in California. David Finckel is recognized for his commitment to nurturing the careers of countless young artists through many education initiatives. He is Professor of Cello at The Juilliard School, and Artist-in-Residence at Stony Brook University.