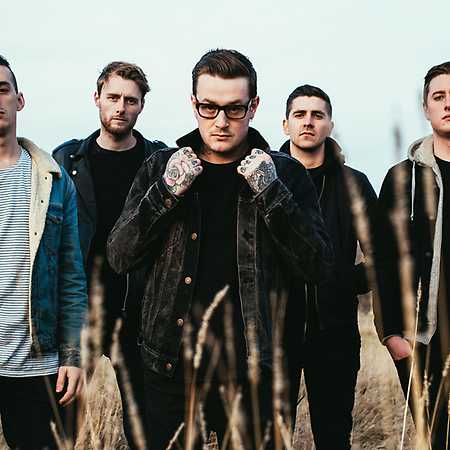 The five musicians led by the sympathetic vocalist James Veck-Gilodi got together during their studies at the college. Debut EPs Evangeline came in 2006 and the band slowly started to get into the consciousness of fans, which was compounded with another EP It’s Called The Easy Life, the first official video for hitovce Oh Howard, You Crack Me Up. Following a tour of the British Isles group catapulted among the top alternative rock, to which it also belongs to this day.

Album titled Old Soul Deaf Havana released in September 2013. Located on him too single Square Boston, which had its premiere broadcast in the cult DJ Zane Lowe on Radio 1 in the UK He also called her “the most sexy recording the world for the year 2014”. In addition, they ensure album years include playing greats such as Bruce Springsteen or Muse.