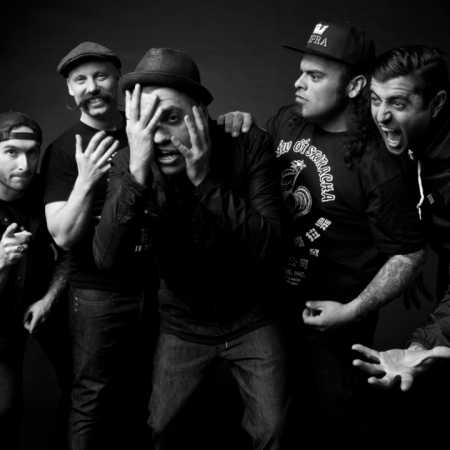 Death By Stereo  Welcome To The Party

Death by Stereo is an American hardcore punk band formed in Orange County, California circa 1998 by frontman Efrem Schulz. They are well known for their energetic performances and intricate guitar work. Their name can be attributed to the 1987 horror film The Lost Boys, in which Corey Haim speaks the line.