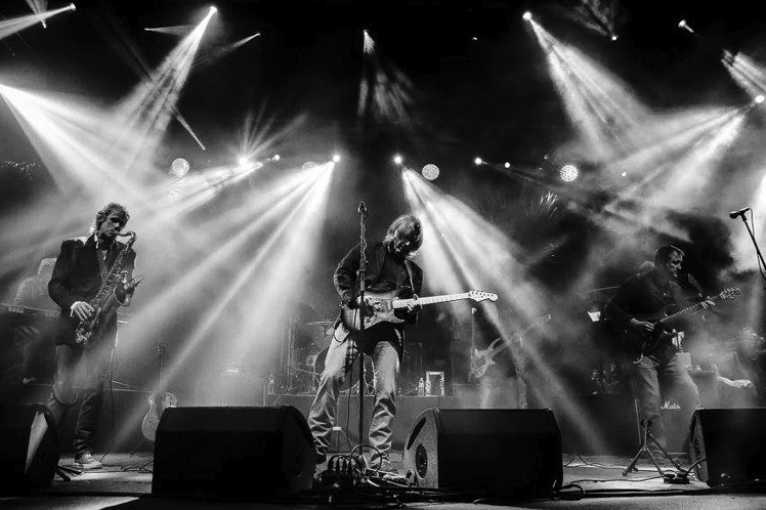 It has been over 35 years since the song "Sultans of Swing" dominated broadcasting around the world and at that time legendary Dire Straits was created. A group with 120 million albums sold wrote rock history and sold off concerts at major stadiums, and Mark Knopfler reached the music peak. The group played in its original form for only 15 years, but the huge interest in the band persisted even after the departure of Mark, who at the end of the eighties began working on his own project. Currently, the Dire Straits group with the "Experience" heading sets off for years on a world tour, with the participation of several ex-members, who will present an unforgettable show. Priceless musicians, Grammy Awards holders, such as saxophonist Chris White, guitarist Terence Reis, drummer Chris Whitten, keyboard player Simon Carter, Tim Walters and James Powell roam the cities around the world, and some of them have already sold out.