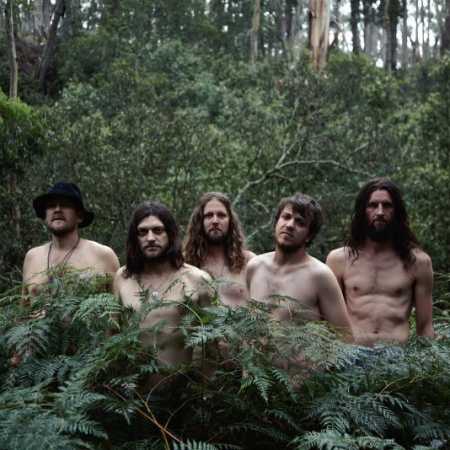 Dirty York group whose fame spread speeds to the world’s stages and harvesting laudatory reviews prestigious music magazines such as Classic Rock Magazine Beat Magazine or in the past adorn such renowned Spanish festival Azkena Rock Festival 2011. Speaks for itself and the fact that the recording of a concert from their European tour last year, conducted in April / May 2012 was completely filmed and broadcast on German television, the famous music show Rockpalast.

Dirty York have until 2012 to his credit two albums “Waiting On Wed George” in 2009 and a year younger “Say Goodbye To Diamonds”. It should be noted that the two had fallen shower laudatory reviews and the band is known as one of the pinnacles of the genre – a mixture bluesrocku with legible southern rock influence. – Translated by Automatic service