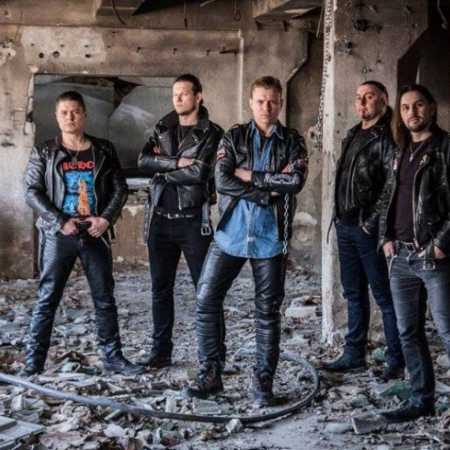 Divine Weep  Age Of The Immortal

Started in the 90’s as a black-metal band in Bialystok, Poland. Played around 30 gigs at the time. Now re-activated in the heavy-metal genre with two members from the original lineup and three newcomers. First official release is the Age of the Immortal album.