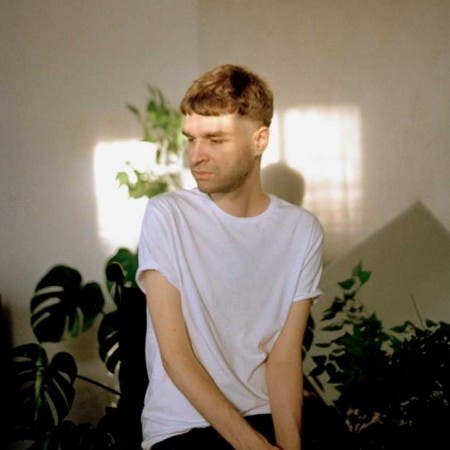 Ondřej Holý aka Dné made the first song in February 2008. He recorded it on a laptop microphone and instead of a pick he used his sister’s hairgrip. It was the starting point of his approach to music. Year ago, this peaked with the first EP Talking With Crayons that was released as a free download on Starcastic (CZ) and Mine all Mine! records (US). He entered the stage for the first time couple days after that, along with his long-time playmate Kryštof Hanzlík. Since then, Dné has played as a support with artists such as Handsome Furs, The Album Leaf, Icy Demons, James Blackshaw or at Creepy Teepee festival.