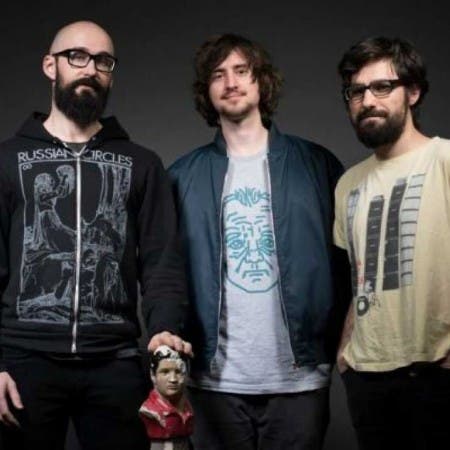 Dumbsaint is a four-piece instrumental band from Sydney, Australia, combining cinematic music with original, synced, narrative film projections; written, filmed and edited entirely by the band itself. Utilising the screen on stage as an integral 5th member, the band seeks to present an ‘installation’ where sound and image interact in unexpected ways. Dumbsaint create a live performance in which each song is a short film, and each screening a musical set piece.