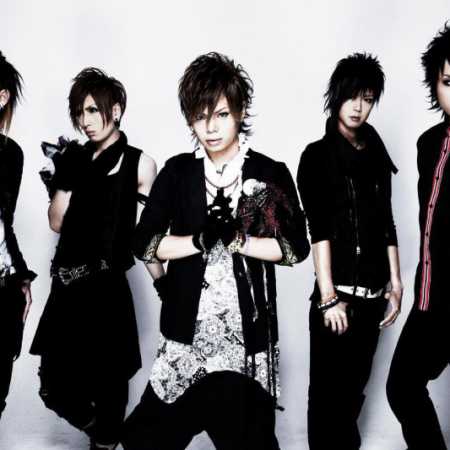 History of Japanese musical group Eat You Alive began, still under the name of Maverick in 2006, when he met the protagonists of local bands Kray and Kenji (both ex Grind) Mukuru (ex Hate) and Makoto (ex Keil). This group has gradually built a good position outside Nagoya, but in 2008 announced an end as Maverick. Mourning fans did not last long: On the same day of the 8th June appeared in the same composition band Eat You Alive, with new single Jennifer / Hanamizuki a change of image, including new nicknames main protagonists (Kray is now Hiro and Mukuru uses stage name Ryohei). The name referring to the Band’s favorite Limp Bizkit as the fifth member, guitarist Nick Shouya, moving away from strict canon style Nagoya nei, can be traced clear effect numetalových European-American bands and some songs even slightly napoplých guitar bands. Eat You Alive gradually conquering the attention and interest of fans not only in Nagoya and Osaka, but throughout Japan. They have made several successful singles and two albums. – Translated by Automatic service

All Hail The Yeti