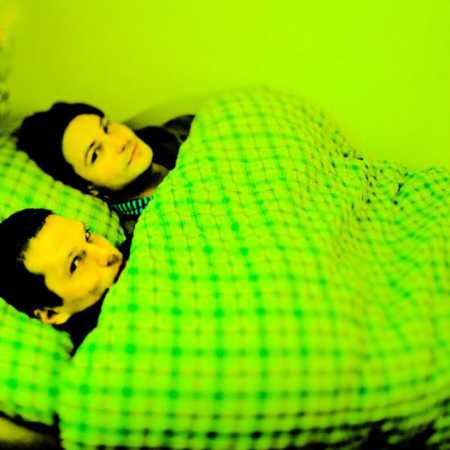 Eggnoise  Something So Right (live)

Eggnoise playing Simon and Garfunkel. The Group Eggnoise has prepared a series of special concerts. She studied the Repertoire of songs of Paul Simon and Art Garfunkel and Paul Simon a few solo tracks. At the concerts they play roughly 20 songs for the current report in the Eggnoise. Some of them are world famous hits, most are, however, pozapomenuté became a jewelry. The motivation for the entire concert repertoire stagings of the songs of Simon and Garfunkel's několikerá. This is the music, which has always been close to both Kopičkovi and eggnoise authors Ondra Ondra Galuška. That is about the songwriting pair, it is certainly also an interesting detail. Ondřej Galuška further States about the songs themselves: "it's just great songs, which is now rarely heard. We have found that it is possible to process them at the same time faithfully and after its newly. For us to just those songs still live and it's a joy to play, and we want them to share this joy. " The current report and the sound of the band Eggnoise is also suitable for the interpretation of the more subtle and sensitive songs. – Translated by Automatic service