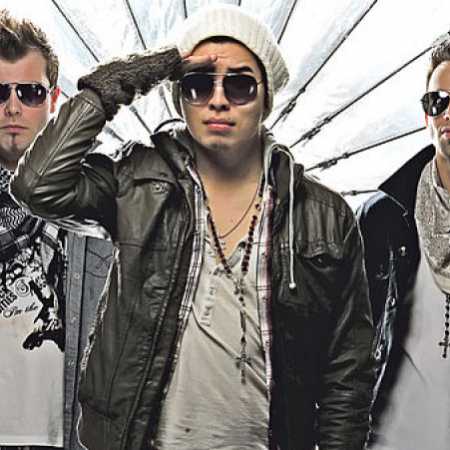 Embassy is a relatively new Czech music group that was found in the musical genres of pop and rock. The band was formed by three in the composition Marcus Tran guitarist, bassist and drummer David Csenge Luke Boho. All three until the concert and studio accompanied singer Ewa Farna. We should, however, own musical vision, therefore it broke and went for an uncertain journey under the banner Embassy. – Translated by Automatic service