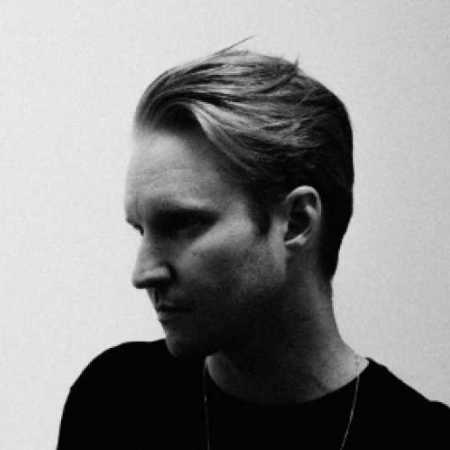 Entro Senestre is a lifelong music obsessive from New York with ties to a number of key labels, as well as his own well respected outlet. Real name Jon Beall, he has been releasing since 2010, and in that time has earned a number of accolades for his Aphex Twin like atmospheres, mysterious synths and singular take on house and techno. Labels such as Echovolt, LIES and Willie Burns’ WT Records have put out his music, whilst the producer and DJ has also collaborated to great effect with Willie Burns before now. His own label is BANK Records and is a place that similarly unique producers such as Bookworms and Cienfuegos release experimental drone, techno and electronic music that is right at the vanguard.