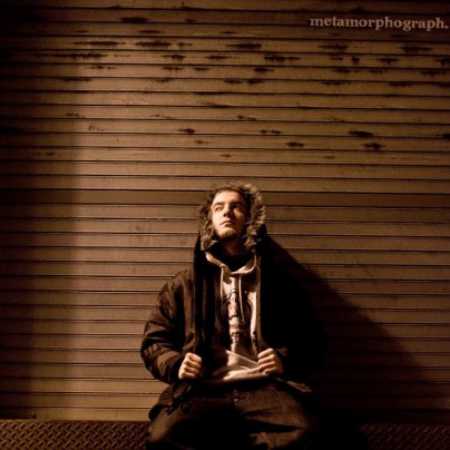 Excision is the stage name of a young Canadian originally from British Columbia, Jeff Abel. It is a well-known dubstep and brostep DJ who literally morphs all kinds of musical styles – from drum and bass, electro, house to metal and hip hop. His project Excision exists since 2009. Abel is not afraid to join forces with other artists in their field, such as Datsik, Donwlinkem or Noize. His latest album, Rated X was critically well-received.

Excision approach to music really raw, roughly, according to some language crazy, and that’s why is so immense support of fans. Dubstep, Excision which creates a hard, almost brutal. His shows are known for the incredible noise and great light show. – Translated by Automatic service