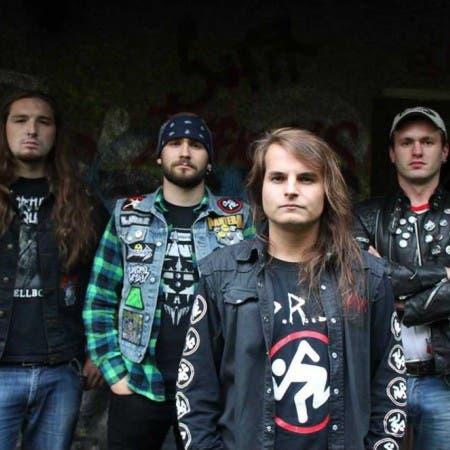 Exorcizphobia is a Czech thrash metal band, formed in late summer of 2005. At first, the band worked under the name Deathmarch. In the early beginnings included the band’s playlist mainly cover versions of bands like Metallica, Judas Priest or Black Sabbath. With the change versus each of the current band, however, comes with its own work.

Last of the Crown