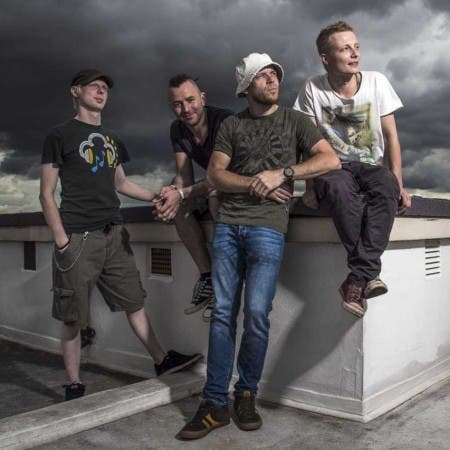 Gabinet Looster was established in November 2011 at Kennington Studios in London. The diverse musical background of the band’s members (punk, reggae, blues, metal, prog-rock) initially influenced the experimental way of composing songs, thanks to which the band found their own sound. Following Adam’s experience in street performances, the team decided that the Cabinet will be an electro-acoustic project based on their own music and lyrics.