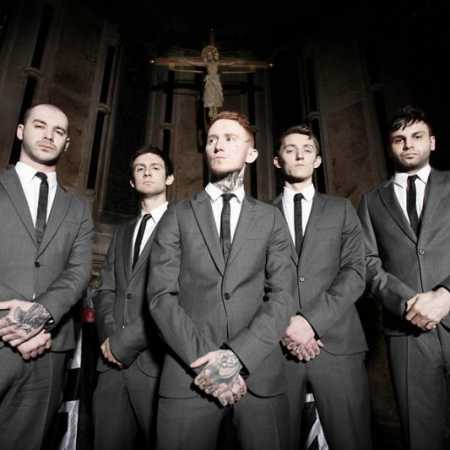 Gallows are an English hardcore punk band, which acts on the music scene since 2005. To his account in 2012 rewrote two albums so far. Debut album Orchestra of Wolves, released in 2006, was distributována in the United States by independent label Epitaph Records. Later, the band signed a contract with a record company Warner Music Group, under whose wings released their second album, Grey Britain, which saw the light of day in May 2009. Gallows are primarily known for their energetic output and atheistic views. – Translated by Automatic service