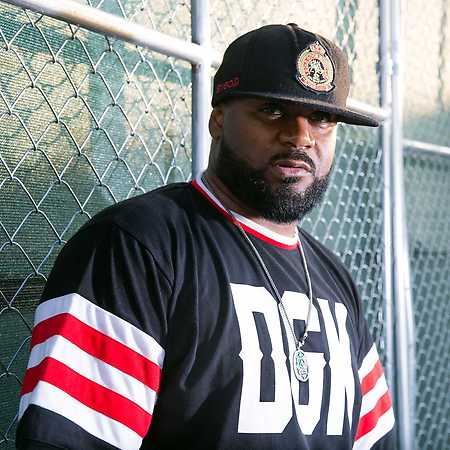 Ghostface Killah, born Dennis Coles (born May 9, 1970) is an American rapper. Since 1992, operates in the hip hop group Wu-Tang Clan, which has released several albums; later he also served in the Group Theodore Unit. Since 1996 also issued recordings under his own name; the first of these was the album Ironman. He also collaborated with other artists, such as, for example, J Dilla, MF Doom, Raekwon and Method Man.