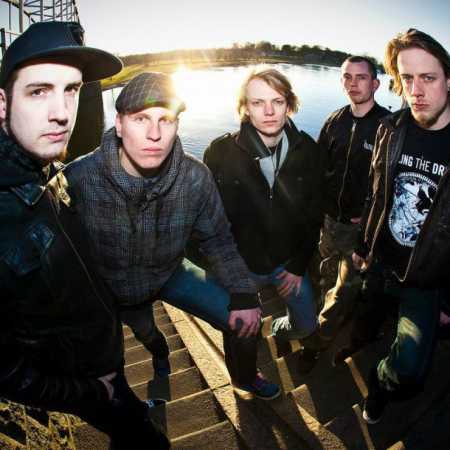 Grown Cold is a Dutch band that plays with some aggressive metalcore and deathcore elements hardcoreu. They are characterized mainly by their energy we can get people to and from the stage. The band released one album so far in early 2012, but for sure this number is left. – Translated by Automatic service