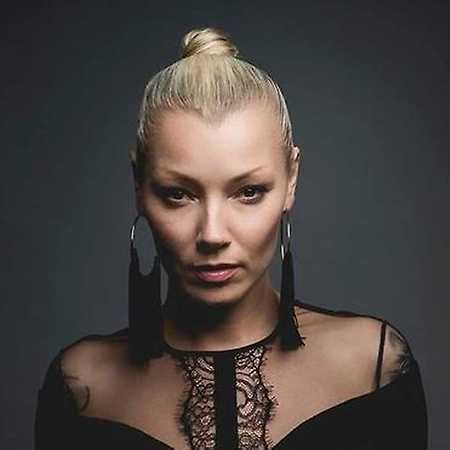 Singing career started back in fifteen years – in 1998, toured with a rock band. After the Spanish Lanzarote performed with the American group. In October 2000, during the filming of the TV Nova first met with Teresa and Teresa Černochová KERNDLOVÁ, since April 2001 created a girl group Black Milk, whose first album Modrej smoke was released in June 2002. During the same year he won the Czech Nightingale in the category Discovery of the year. In 2003, the band released the album seven times. In 2004 he joined the band and contradictions in the spring of 2005, the singer decided to terminate the partnership. In October 2005 Zeťová released his first solo album Ready To Roll and in the same year received the title Jumper of the Year in the Czech Nightingale. In March 2008, the second album Crossing Bridges. That same year, Helena planned to release the album in Greece and the Greek audience – but it never happened. In 2011, she recorded a figure “Dream Girl” in the first 3D film in the Czech peřině played Nikol Moravcová, so Helen in this musical only hear. Currently, Helena is working on his third solo album, which should appear at the Christmas market. – Translated by Automatic service