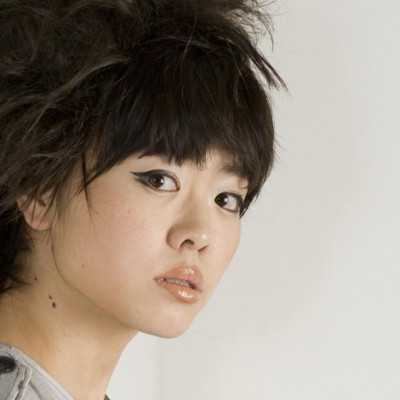 Hiromi, whose full name Hiromi Uehara is a Japanese pianist who became famous not only for its breathtaking virtuosity, but also the vigor and enormous empathy to music is already playing. This lovely Japanese woman living on the edge of jazz, progressive rock and classical music.

Like many others began to devote Hiromi piano quite early, starting at age 5. At just 14, he has performed with the Czech Philharmonic, about three years later, thanks to a certain degree of courage and chance meeting with Chick Corea. This meeting proved to be crucial, not only because the next day it was invited to the podium, but also in terms of its musical future. A few years later he recorded a stunning acclaimed album Duet.

Even before developing his career Hiromi several years she worked as a writer of advertising jingles, but after that, she joined the Berklee College of Music in Boston.

By itself, once said that she never felt like jazz player. However, in 2011, participated along with legendary bassist Stanley Clarke album Stanley Clarke Band, for which he won a Grammy for best jazz album of the year. With his own creation Hiromi debuted in 2003, the album Another Mind, since they have to account for 8, whether it is a solo project or a trio. – Translated by Automatic service