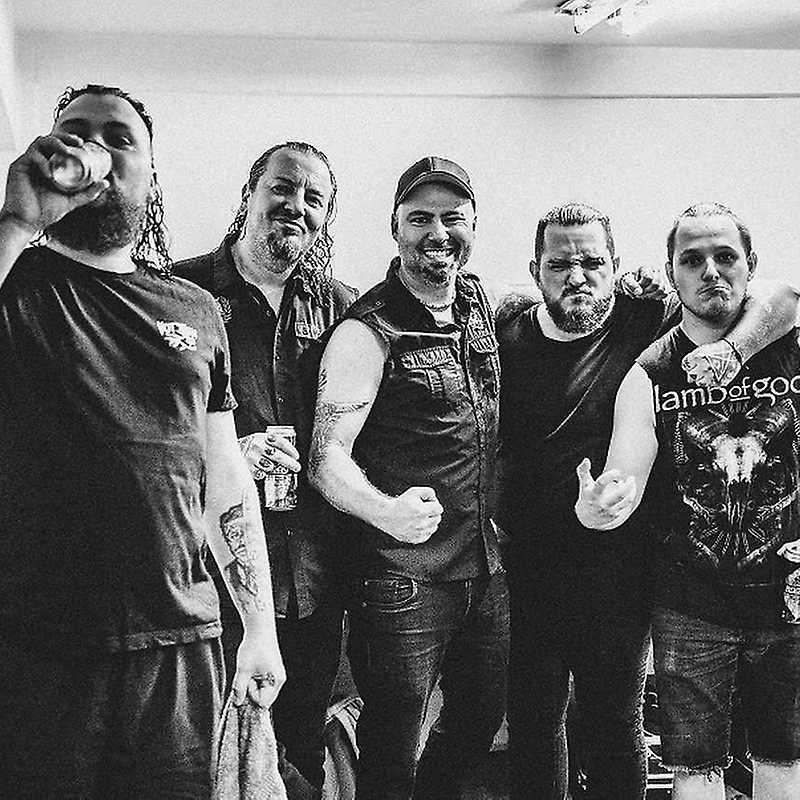 Horrible Creatures, a bunch of playing thrash/death metal from roughly the year 2009 started as innocent project, if not jam between the guitarist and the drummer Jiří Vládisem.

After several successful tests, great exchanges of ideas and a continuous burst of riffáží, to the project joined singer Frank.