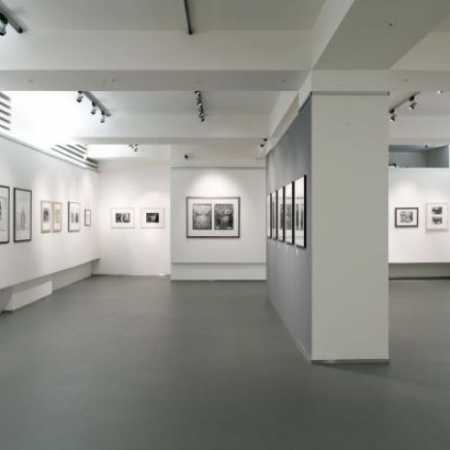 The project in Revoluční Street 5 was first discussed in 2002. The generous plan of operating the new institution, which would mainly focus on presenting Czech, but also world photography, assumed a gallery space including its own depository, library, lecture hall and darkroom equipped for photography classes and workshops as well as other rooms for accompanying programmes.

The space for the Prague House of Photography was established by the Prague Municipal Council and the Ministry of Culture of the Czech Republic. The two institutions, which jointly invested 20 million Crowns in the project, discussed resigning their memberships of the beneficiary society due to constant delays with the buildingʼs reconstruction. The unfinished project also suffered from increasingly frequent disputes between the photographers and the PHP management.

In 2010, the non-residential facilities in the house in Revoluční Street 5, which had been reconstructed for PHP purposes already several years ago, were finally transferred to the property list of Prague City Gallery by the decision of the Council of the Capital of Prague. The Gallery also received support totalling five million Crowns from the Prague Municipal Council to complete the air-conditioning system and open all its spaces.