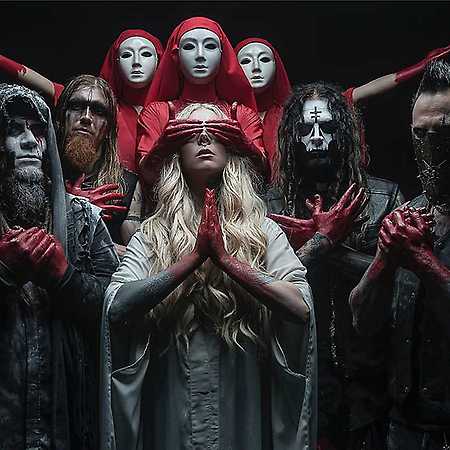 In This Moment  The In-Between

Über In This Moment

In This Moment is an American alternative metal band from Los Angeles, founded by guitarist Chris Howorth and singer Maria Brink in 2005 under the name Dying Star. However, the members of the group has changed, as has the name. The debut album Beautiful Tragedy, which combines the elements of hard rock and metalcore, the band released in 2007. However, the wider public awareness of the band came to the second album The Dream, which was released a year later. This was followed by A Star-Crossed Wasteland (2010), Blood (2012), Black Widow (2014), Ritual (2017) and Mother from March 2020.

Secrets of the Moon