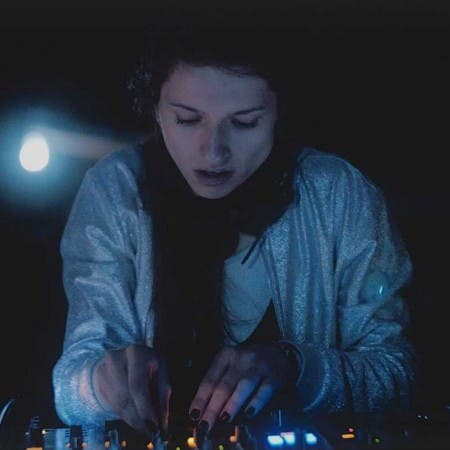 Joanna Łęcka, known as Insomnia, is a techno and d'n'b in 2014. The beginnings of her career belong to one of the most recognizable clubs in Poland - the Katowice club Inqbator. There, she became enamoured with playing music. In his performances, Insomnia focuses on playing Techno not going below 130 BMP and drum'n'bass without compromises.