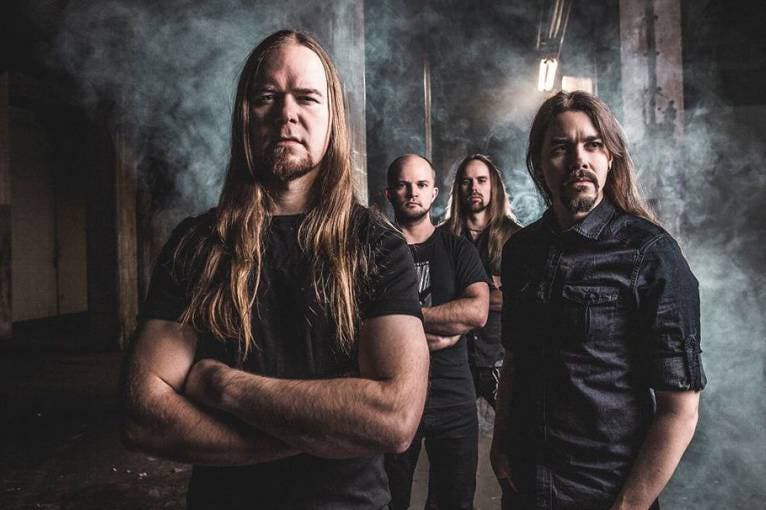 Already on March 18th in Progresja you will have a night with Scandinavian metal. In Warsaw club will appear Insomnium and Tribulation. Both bands play the dark, atmospheric variations of death metal and alternative rock. The band is originally from Finland and its main composer, Ville, has decided to combine his love for melody, aggression, illustration, atmospheric climates, progressive rock elements, and even doom. So a unique musical proposal from the Land of Thousands Lakes was born. There is a place for heart-catching, sometimes fairytale beauty, as well as predation and brutality. Tribulation comes from Sweden and it is a team behind which it is hard to keep up. They started with wonderfully furious, technically brilliant and dark death metal, which would not be the greatest masters on the other side of the Baltic. In this territory they remained on the next album. They drew conclusions from the shortcomings of the first work, so the 2013 release “The Formulas Of Death” threw metal death fans to their knees. There is darkness in it, hope is zero, there is hopelessness, evil, satan, rage.

Insomnium  While We Sleep