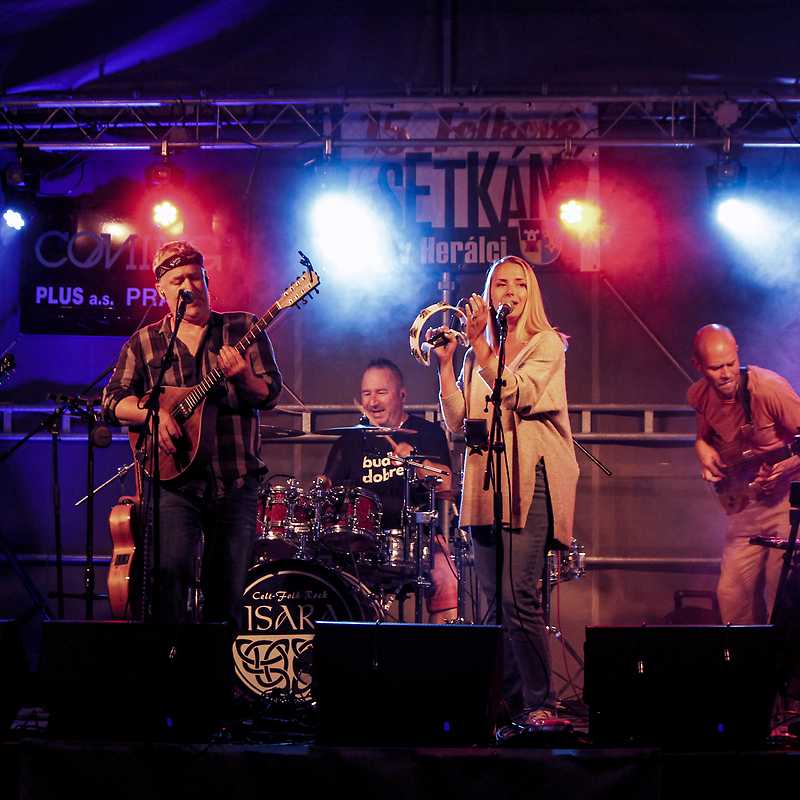 Before the Isar River was really keen, there were initially small streams that have tentatively Pojizerské pioneering wilderness. Whether it was a folk group the same name, which includes an audition or Gardens Boys played on the holiday scene in Telc, of The Wind and The Merrion Halo or rock, only in the summer of 2005, there was a real Isar. Any such minor enriched source of future good river water, its surface rippled occasionally Krkonoše Mistral. If a stream dried up, fortunately discovered a new source. Today, therefore, in the valley of the Isar River springs run down Celtic Music, Renaissance and medieval music. Onward drives the wild river rock mountains, but sometimes only slowly meanders in quiet folk meadows.